Is it Illegal to Be Intoxicated Publicly in Wisconsin?

Is it Illegal to Be Intoxicated Publicly in Wisconsin? 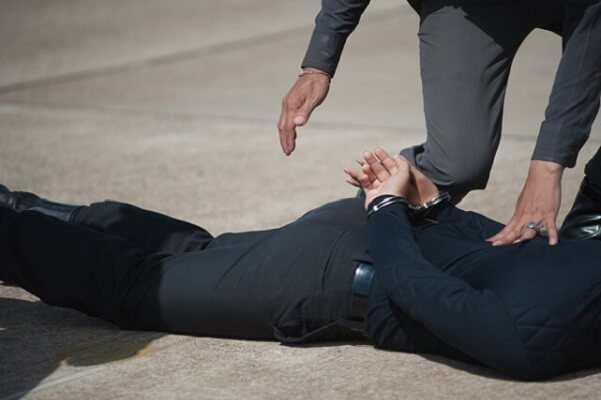 Under Wisconsin’s public intoxication law, being drunk in public is considered a social issue, not a criminal one. The law states:

“It is the policy of this state that alcoholics and intoxicated persons may not be subjected to criminal prosecution because of their consumption of alcohol beverages but rather should be afforded a continuum of treatment in order that they may lead normal lives as productive members of society.”

As a result, if you are drunk in public, the police can arrest you, but they cannot charge you with the crime of public intoxication (because, in Wisconsin, no such crime exists). Instead, when you are arrested for public intoxication, the police will place you in protective custody until you can be transferred to an appropriate facility for medical treatment or rehabilitation. While treatment and rehabilitation are voluntary in most cases, the State also has the authority to commit you to emergency treatment if you (i) have threatened harm to yourself or others, or (ii) are too incapacitated to voluntarily enter treatment.

In addition to Wisconsin’s public intoxication law, some local municipalities have enacted ordinances pertaining to public drunkenness. If you are arrested for being drunk in public in these locales, you can face sanctions including mandatory alcohol education, fines, court costs, and the costs of transportation to an approved treatment facility.

If you are arrested for public intoxication in Wisconsin, there is a chance that you may face criminal charges relating to your activity or conduct, though not your drunkenness itself. For example, if you are being loud, fighting, or engaging in other inappropriate or dangerous acts while you are drunk in public, the police may charge you with disorderly conduct.

Under Wisconsin’s disorderly conduct law, engaging “in violent, abusive, indecent, profane, boisterous, unreasonably loud or otherwise disorderly conduct under circumstances in which the conduct tends to cause or provoke a disturbance” is a Class B misdemeanor offense. A Class B misdemeanor is punishable by up to 90 days in jail and a $1,000 fine.

Defending Against Charges of Public Intoxication

Of course, while public intoxication may not be a criminal offense in Wisconsin, this does not mean that being arrested and taken into protective custody (and facing the possibility of mandatory emergency commitment) for being drunk in public is devoid of consequences. To protect yourself, you may be able to assert defenses such as:

If you have been arrested for public intoxication, disorderly conduct, or any other alcohol-related offense, you can contact the Wausau, WI defense lawyers at Crooks, Low & Connell, S.C. to learn more about your legal rights. For an initial consultation, call (715) 842-2291 or send us a message online today.