The Differences Between Murder and Homicide Charges

The Differences Between Murder and Homicide Charges 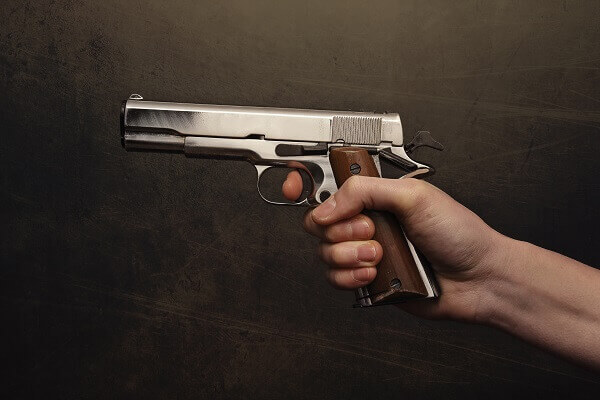 As with certain other provisions of Wisconsin’s criminal code, the ways in which Wisconsin law defines homicide charges are somewhat unique. Specifically, technically speaking, there is no crime of “murder” in Wisconsin (aside from felony murder, which is discussed below). Instead, the offense commonly referred to as murder in other states is classified as “intentional homicide” in Wisconsin.

Intentional vs. Unintentional Homicide in Wisconsin

Second-degree intentional homicide is a Class B felony, carrying a prison sentence of up to 60 years.

Wisconsin law establishes a few different crimes that can broadly be classified as unintentional homicide. These offenses include (but are not limited to):

Discuss Your Homicide Case with a Criminal Defense Attorney in Wausau, WI

If you are facing homicide charges in North Central Wisconsin, the criminal defense attorneys at Crooks, Low & Connell, S.C. are here to help. To discuss your case in confidence, call (715) 842-2291 or inquire online today.