Should I Consider A Plea Bargain? The “Wet Reckless Option”

Should I Consider A Plea Bargain? The “Wet Reckless Option” 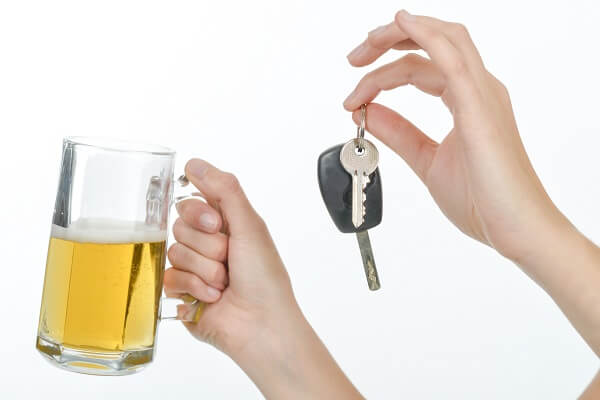 In most criminal cases, the question of whether the case should go to trial, and what the defendant should be charged with, involves a delicate dance. Each party is attempting to size up the commitment of the other to fighting it out, the strength of the evidence available, and the likelihood that a judge will rule in their favor.

During the course of this “dance,” either party may begin to consider negotiating a deal in order to avoid the risks associated with trial. The prosecution may become concerned that their witnesses are not as strong as anticipated, or worry that they received a bad pretrial ruling. At the same time, the defendant may be eager to avoid the risk of extended jail time, or worse.

When this happens, many criminal defendants begin to discuss a plea deal in their case. In the DUI context, the most common plea deal is the “wet reckless” deal, which involves pleading to reckless driving rather than risking a guilty verdict on a DUI charge. If you are facing a DUI trial, it is a plea option you may want to consider.

How Do Plea Deals Work?

If you’re facing an initial OWI charge, or a second or third OWI you may be able to negotiate a “wet reckless” plea deal with the prosecutor in charge of your case.  Wisconsin law does not prohibit the negotiation of plea deals and leaves it up to the parties to determine what they are willing to agree to.

Depending on the circumstances of your case, a prosecutor may be willing to consider plea options even if they believe they have a strong case against you. Plea deals can take a case off their already busy dockets and make it easier to focus on more pressing criminal matters.

If you have some strong defenses to the charges against you, such as problems with the evidence collected or potential constitutional issues, a plea deal may be even more appealing to a prosecutor as it avoids the risk of a loss at trial. “Wet reckless” plea deals are also more common where you have no prior convictions and your blood alcohol level was barely above the limit.

Plea deals are most commonly negotiated between attorneys, and include ironing out the details of what charge will be pled, the possible sentencing and punishment options, and whether any further cooperation is required from the defendant. While prosecutors don’t set sentences, judges do, they can recommend certain sentencing options as part of a plea deal.

What Does Reckless Driving Mean for Me?

Reckless driving is the most commonly agreed upon plea because it significantly lowers the penalties for a defendant. It does not, however, mean that a defendant will get away without any punishment whatsoever. The only way to entirely avoid punishment is to take the risk of trying to win at trial.

Reckless driving is essentially negligent driving, and means the driver was acting in a way that placed others at risk of harm. Much like an OWI, the punishments for reckless driving depend on whether it is your first offense, or a multiple offense. If you are pleading to a charge of reckless driving for the first time (and have no prior offenses) the charge is a misdemeanor with a potential fine of $25 to $200.

If it is your second or third reckless driving conviction within a four year period, the punishment is more serious, with the potential for up to a year in jail and fines between $50 and $500. Punishments also increase where your reckless driving involves injury to others, but this is less likely to be an issue in an OWI plea deal.

While the punishments for reckless driving are not insignificant, they are far less harsh than those for an OWI conviction. With an OWI conviction, you may face additional jail time, steeper fines, license suspension and the possibility of having an ignition interlock device placed on your vehicle.

Consult With An Experienced Wisconsin Criminal Attorney  to Learn Your Rights

After an arrest for criminal charges, many people feel hopelessly overwhelmed the threat of conviction. In many cases, however, prosecutors may be more open to a plea deal than a defendant initially realizes. Plea deals are not for every defendant, and it is important to talk with an experienced attorney to evaluate your options and whether it makes sense to fight your charges or consider negotiations.

At Crooks, Low & Connell, P.C., our criminal defense attorneys can help you evaluate the circumstances of your particular case and determine whether a plea deal may make sense in your case. For more information, or to schedule a consultation, contact our Wasau, WI offices online or at (715) 842-2291.