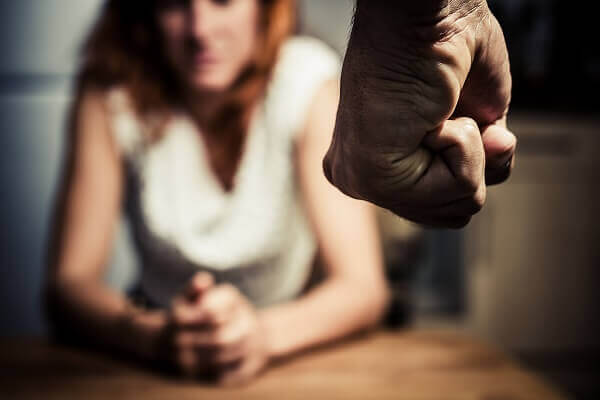 On June 27, 2016, the U.S. Supreme Court issued a decision that has wide-reaching implications for many individuals accused of domestic violence and their right to bear arms under the Second Amendment to the U.S. Constitution. Following a 2014 decision in which the Court ruled that a misdemeanor domestic assault qualifies as a “misdemeanor crime of domestic violence” for purposes of 18 U.S.C. § 922(g) (the federal law that prohibits gun ownership under certain circumstances), the Court’s latest ruling provides that even a reckless domestic assault can result in disqualification from the right to bear arms.

Voisine v. United States is the first case to extend Section 922(g)(9) to misdemeanor domestic violence assaults that involve conduct that is merely “reckless,” as opposed to “intentional” or “knowing.” The case arose out of a conviction of a man who pleaded guilty to slapping his domestic partner in the face while he was intoxicated. Writing for the Court, Justice Elena Kagan also noted that domestic violence assaults involving recklessness may include things like:

In each case, the individual throwing the plate or slamming the door may not be able to foresee the exact consequences of their actions. As a result, while the defendant does not necessarily “know” what will happen or even “intend” a specific result, their recklessness is enough to justify criminal culpability.

Now, their recklessness is also enough to deprive them of their Second Amendment right to own a gun. In the words of Justice Kagan:

“Congress must have known it was sweeping in some persons who had engaged in reckless conduct. . . . [I]ndeed, that was part of the point: to apply firearms restrictions to those abusers, along with all others, whom the States’ ordinary misdemeanor assault laws covered.”

In his dissenting opinion, Justice Clarence Thomas argued that a reckless misdemeanor conviction should not be sufficient to deprive an individual of his or her rights under the Second Amendment. While the majority concluded that reckless conduct could constitute a “use” of force sufficient to trigger Section 922(g)(9), Justice Thomas disagreed: “[A] conviction [for a reckless domestic violence assault] does not necessarily involve the ‘use’ of physical force, and thus, does not trigger §922(g)(9)’s prohibition on firearm possession.”

Justice Thomas continued, “We treat no other constitutional right so cavalierly.”

For individuals facing charges of domestic violence in Wisconsin, the Supreme Court’s decision in Voisine v. United States is now yet another reason to seek experienced legal representation.